This quick guide will teach you the VSCode comment shortcut and everything else you need to know about commenting in VS Code, including multi-line comments.

I don't know of a programming language that does not support comments.

Code-comments are incredibly useful. When building out complex functionality, sometimes I'll even write out the whole function in pseudo-code comments before writing any code.

Comments make code more readable and understandable. This is especially useful if you work on a large team with lots of people. Every comment you write could save you and your colleagues some back and forth on slack.

The other great use-case of comments is quickly disabling one or multiple lines of code. This comes in handy when debugging your program.

Here's how to do both in VS Code:

You'll use this mainly to add information to the flow of your program that will help your future-self and your colleagues understand what's going on.

The VSCode comment shortcut Mac is very similar to the Windows version.

This is the other main usage of comments. Commenting-out code while debugging. This is probably the most useful shortcut in here. Here's how to do it: 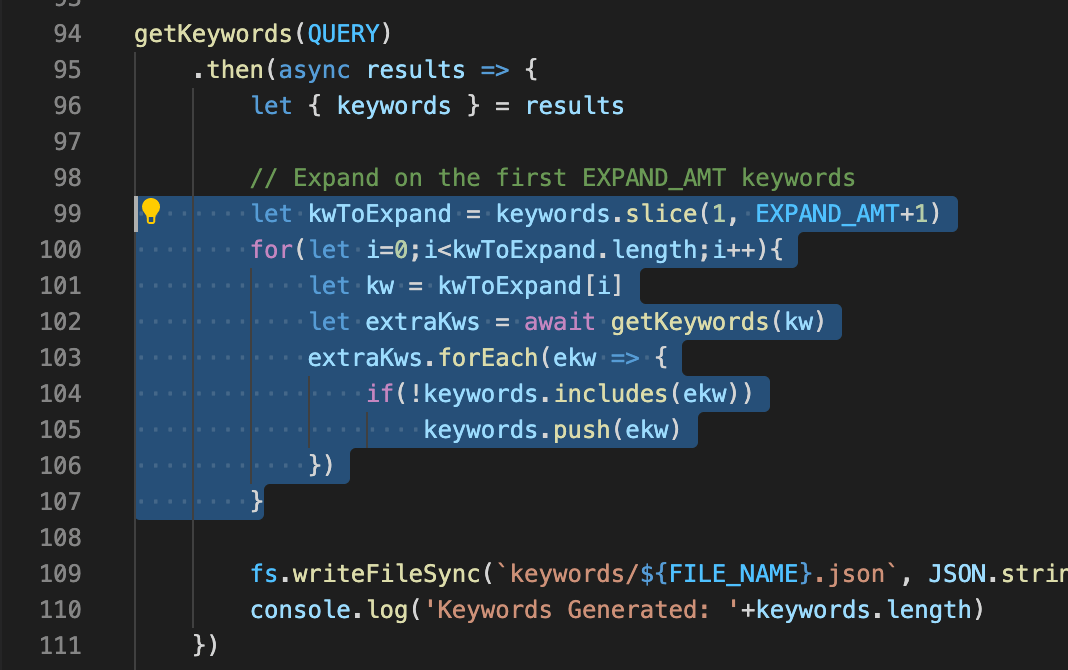 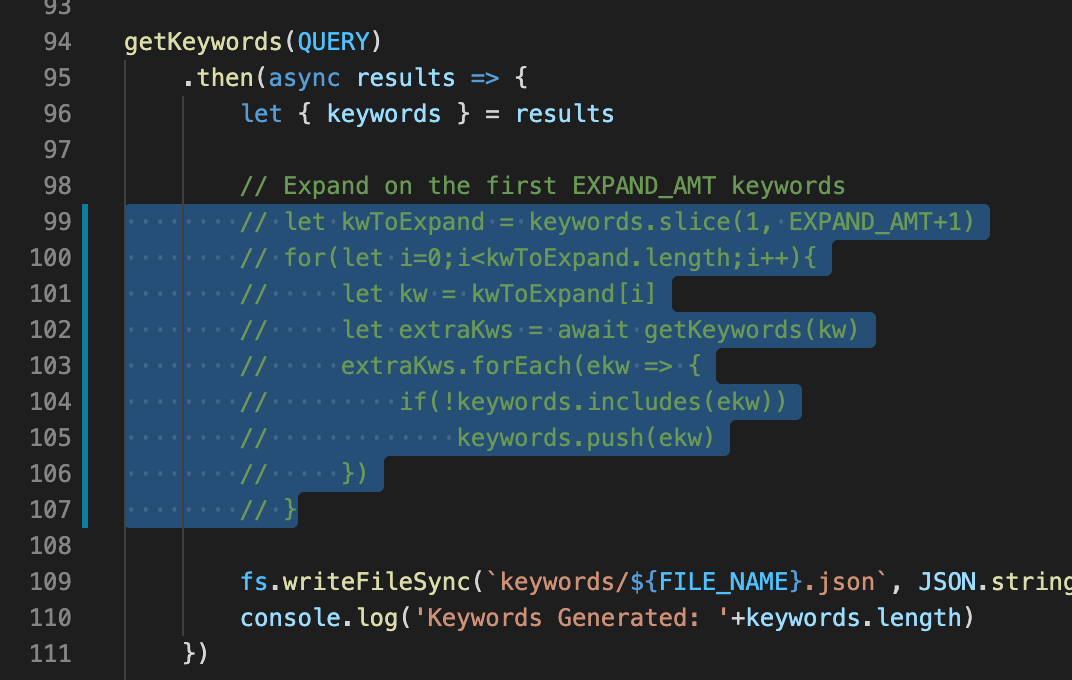 You can also uncomment using the same command. Select the code that is currently commented-out and execute the shortcut. It should become un-commented again.

Once you do it a few times it will become muscle memory and boost your productivity. I use this command constantly and can't imagine not having it.

To toggle a VSCode comment block, you can use editor.action.blockComment:

There's one other way to comment and un-comment, but it's not as handy.

The main difference with these commands is that they each only have a single purpose. They do not toggle code like the slash shortcut. So, if you keep executing (CTRL + K + C), the comments will keep piling up, as shown in the screenshot below. 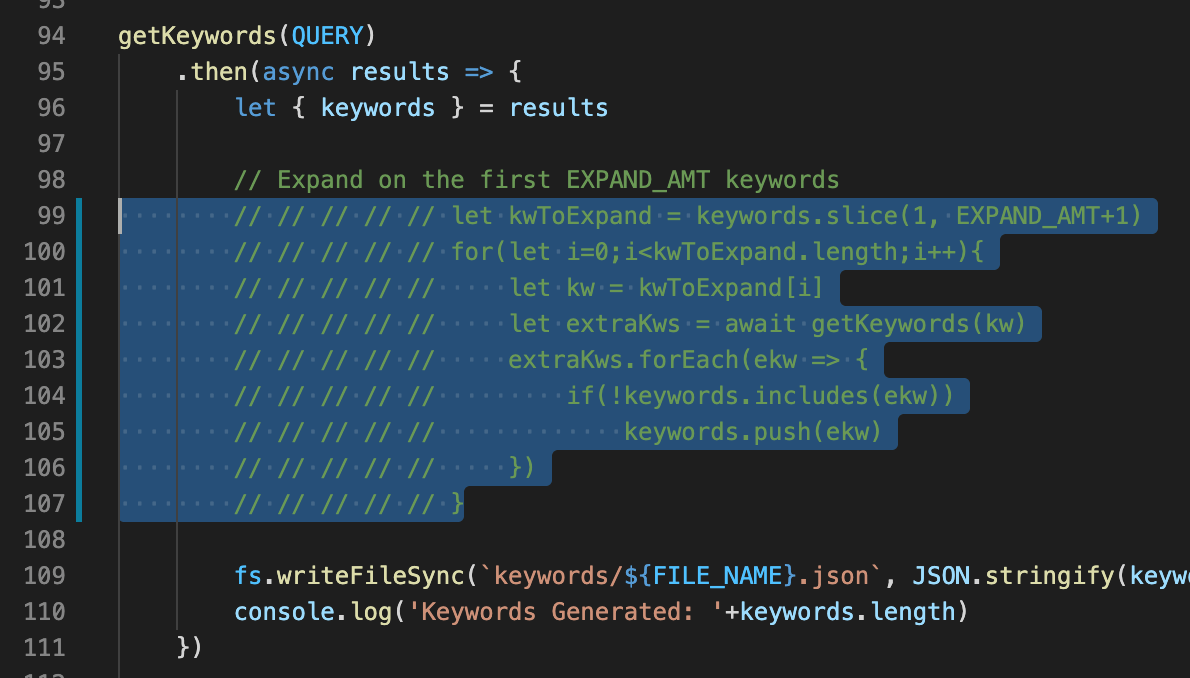 The same is true for un-commenting.

Like I said, I think these commands are a lot less handy, and I don't think there's ever a good reason to them over the slash one... unless of course you rebound the slash shortcut to do something else.

If for some reason you want to change the default key binds for commenting and uncommenting in VS Code, you can follow these steps: